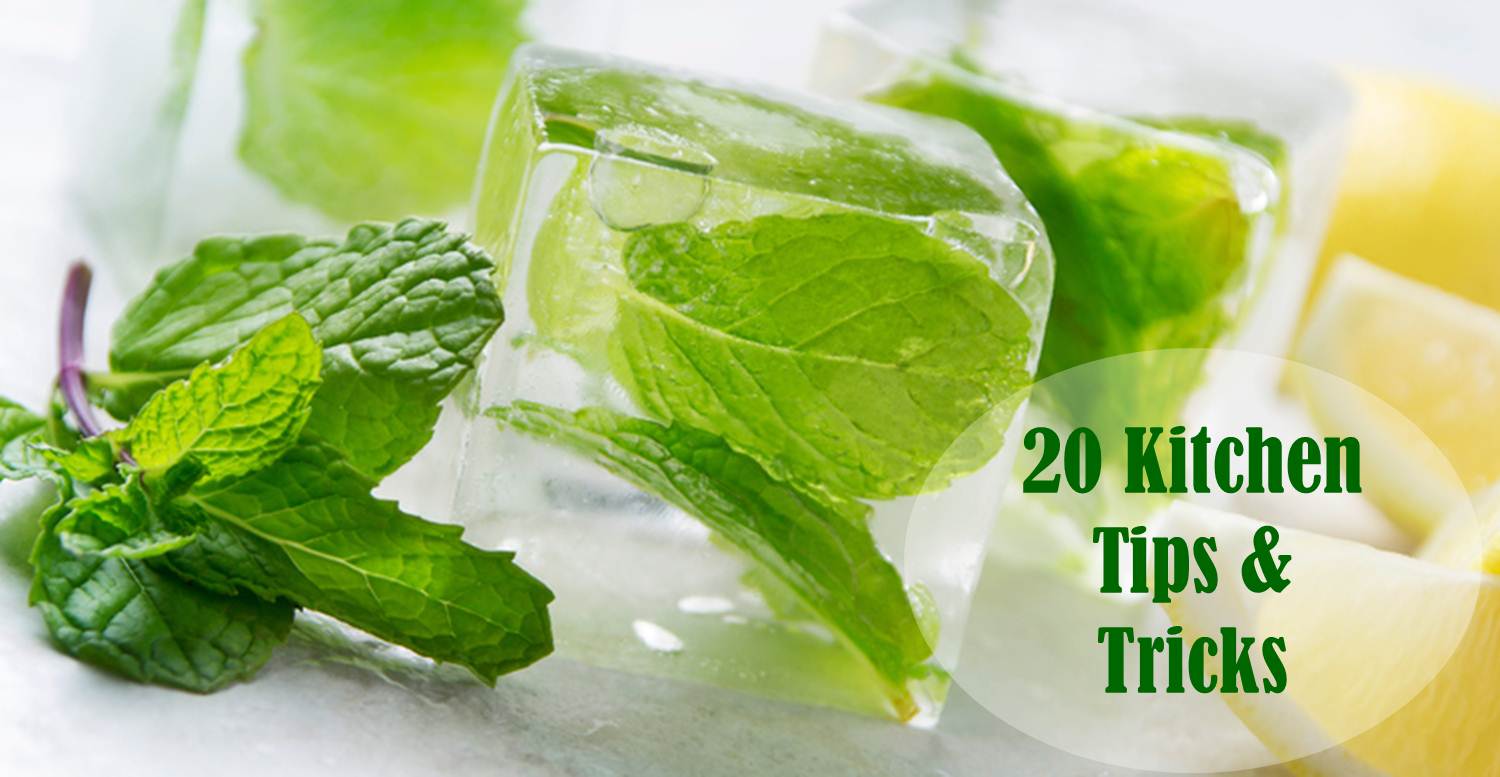 With more than 130 active food bloggers in our community in Belgium – it helps to have a tricks & tips on how to simplify your life in the kitchen.

Maxine is a South African experiencing her 7th year living in Brussels and still can’t speak French… married to HIM who speaks 5 languages (& thankfully with French being one of them!). Loving food in all its glory… reading about it, making it and eating it! She writes Why I Am Not Skinny. Follow her on Facebook, Twitter and Instagram.