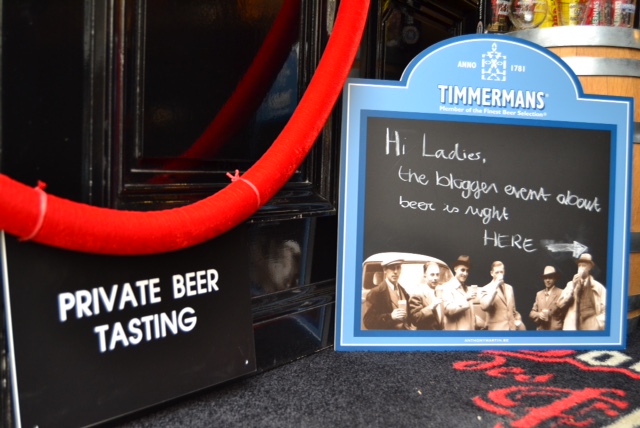 Our friends at Belgian Beer & Food Magazine recently invited us (along with some of the bloggers in our community) to one of their woman & beer events held at John Martin’s Finest Brewery Shop in Bruges. 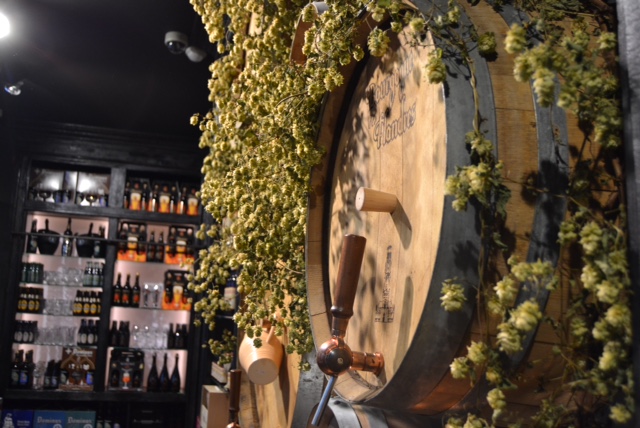 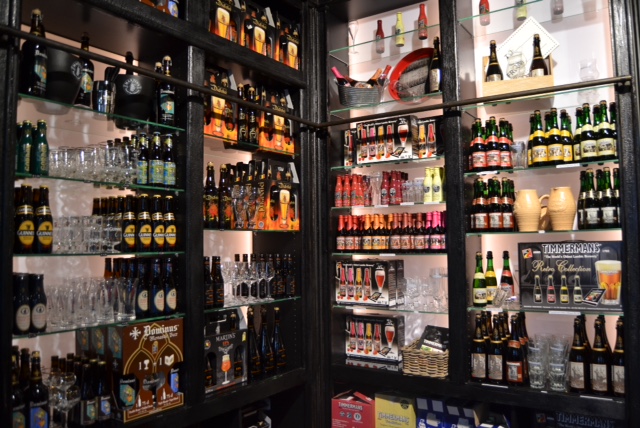 Margot Debisschop led a wonderful John Martin’s tasting while world-renowned beer sommelier Sofie Vanrafelghem detailed why the women and beer movement is growing. (Seriously – who knew that some beers have less calories than bubbly???) 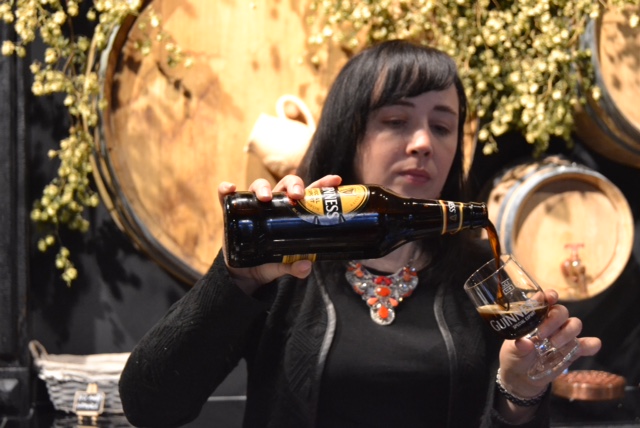 The whole concept was to move away from the “beer is for boys” stereotype & educate woman with a few facts, figures & practical knowledge (i.e. the actual tasting!!!). In fact, the oldest known record of beer brewing comes from Ancient Egypt, where beer was made and sold by women in order to barter!!

This group of 18 bloggers got the opportunity to taste 4 Beers: Bourgogne des Flandres, Timmermans Blanche Lambicus, Martin’s IPA (Indian Pale Ale) & Guinness (brewed for Belgium) along with a whole range of little nibbles. 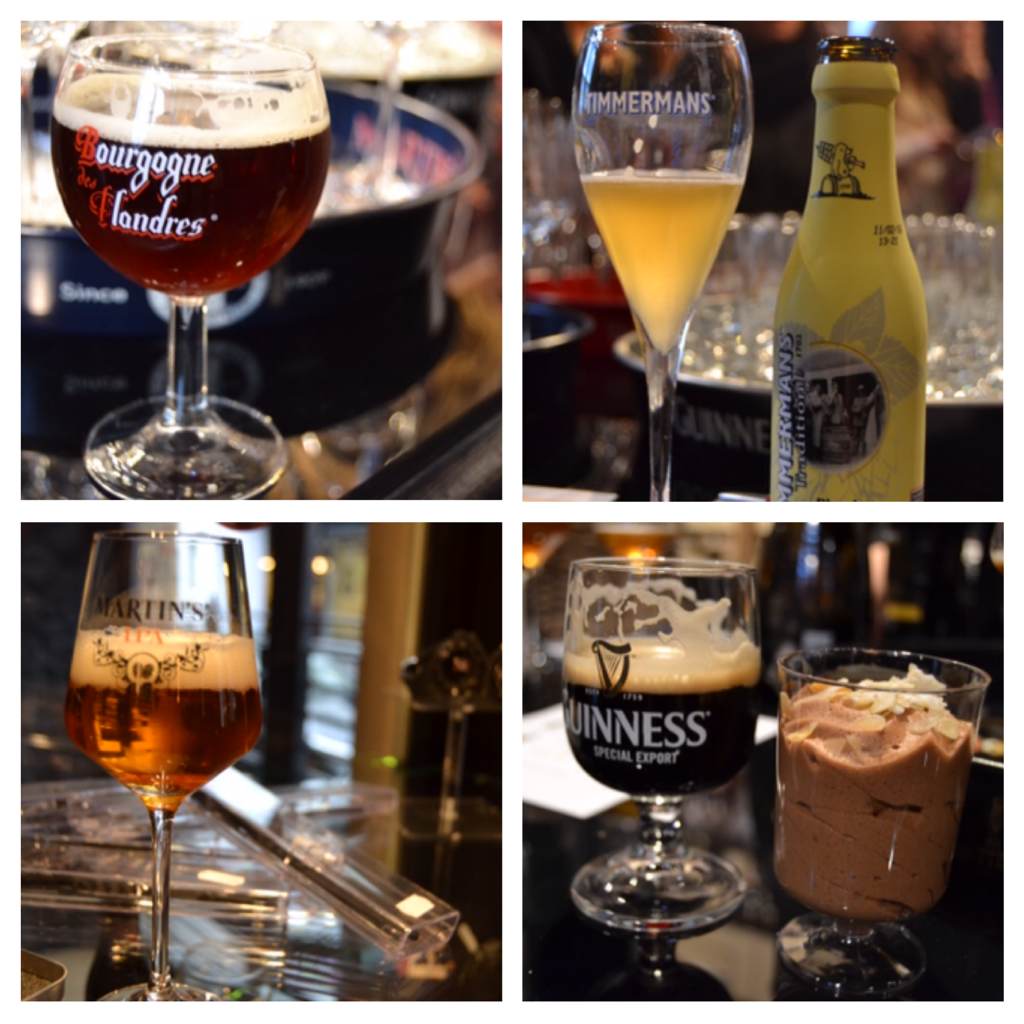 There was a differing of opinions on which beer was the favourite over the course of the afternoon – but the one thing that I can say for sure is that it was a great way to spend a Saturday afternoon – eating, drinking, laughing & learning. And maybe, just maybe, there is a blogger (or two) who might think twice about what they serve/drink with their next meal!

Maxine is a South African experiencing her 7th year living in Brussels and still can’t speak French… married to HIM who speaks 5 languages (& thankfully with French being one of them!). Loving food in all its glory… reading about it, making it and eating it! She writes Why I Am Not Skinny. Follow her on Facebook, Twitter and Instagram.